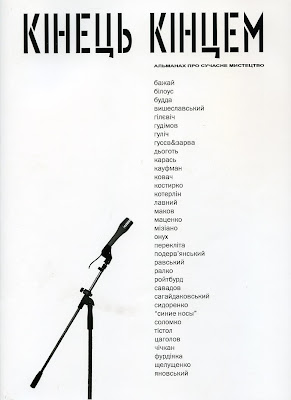 Kinets Kintsem is a literary miscellany about contemporary art. It appears irregularly. (“Kinets kintsem” means “eventually”, “in the long run” in Ukrainian, “kinets” being “an end”.) While Lviv hosts its 2nd Contemporary Art Week (28 August-6 September) a new issue of Kinets Kintsem was presented. It is called “The Artist's Voice” and features interviews with mostly Ukrainian artists and gallerists (including also a number of artists and gallerists from other countries) as well as texts about Lviv Contemporary Art Weeks in 2008 and 2009 and a text about Fort.missia International Arts Festival. 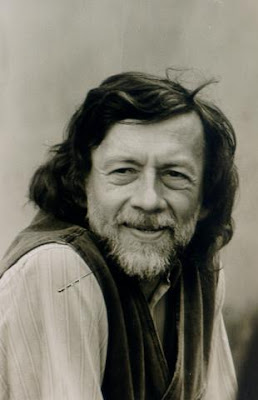 One of my favorite poets, Antanas A. Jonynas from Lithuania, will visit this year's Lviv Book Fair (10-13 September). Here's one of his poems translated by Vit Bakaitis:
THE LAST POEM
Опубліковано Лев Грицюк | Lev Hrytsyuk о 23:28 2 коментарі 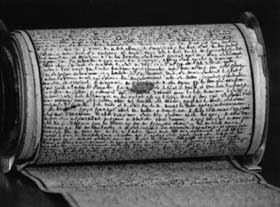 120 Pages of is the first contemporary world queer literature anthology published in (and, for that matter, the first one in what is called the CIS). The book includes works by 30 authors from 15 countries. The publisher is the trustworthy Krytyka (Kyїv), and the initiators of the project are three young Ukrainian poets: Albina Pozdnyakova, Iryna Shuvalova, and Oles Barlih. A lot of well-known Ukrainian authors contributed to the volume: Andriy Bodnar, Serhiy Zhadan, Ostap Slyvynskyy, Dmytro Lazutkin, strongowski, etc. 120 Pages of will be presented at this year’s Lviv Book Fair (10-13 September). 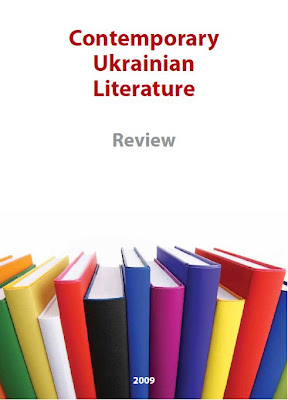 90 authors & more than 280 texts: such is the scope of contemporary Ukrainian literature today. The OpenUkraine Foundation is publishing the very first review in English of contemporary Ukrainian literature. The review will be presented at this year’s Lviv Book Fair (10-13 September). You can download the review here. Simultaneously, a literary miscellany in English featuring works by 5 young Ukrainian authors is published (thanks to, among others, the British Council in Ukraine): Lyubko Deresh, Irena Karpa, Kateryna Khinkulova, Svitlana Pyrkalo, and Ostap Slyvynskyy. 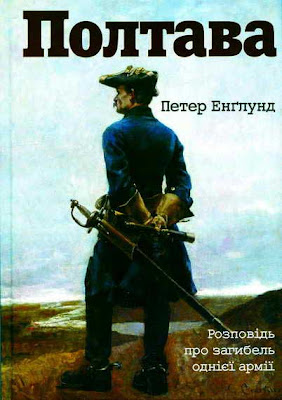 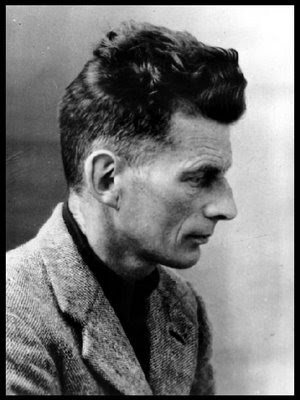 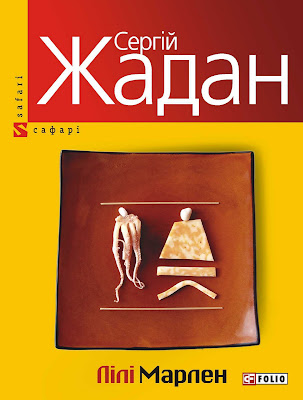 Serhiy Zhadan’s new book Lili Marleen includes his selected poems and new and previously unpublished poetic texts and several essays. The book features also pictures by Ihor Neshcheret. (I haven’t got the book yet, but I will.)

“What is reading but silent conversation?”

Silent Conversation is a new literature platform game from Gregory Weir. The levels in this game are literally literature, made of words taken from poems and stories in the public domain. The game opens with a quotation from Walter Savage Landor: “What is reading but silent conversation?” In the game you operate a lonely walking letter “I”. Your goal is to touch as many words in the text as you can, highlighting them one at a time. While “There is an old pond…” by Matsuo Bashou takes some seconds to pass—it being a haiku—The Nameless City (Part 1) by H. P. Lovecraft, for instance, craves a good deal of patience on your part. :-) Why not try a poem by William Carlos Williams or The Love Song of J. Alfred Prufrock by T. S. Eliot? Even if you've already read these poems to death, you've never read them like this. Silent Conversation invites you to read attentively, savoring every word.

(In the text I use some words from a review of the game @ JayIsGames.Com. Visit Jay is Games!)

Gao Xingjian: "Fiction is the actualization of language and not the imitation of reality in writing" 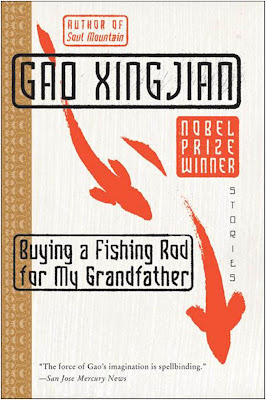 In her “Translator’s Note” in Gao Xingjian’s Buying a Fishing Rod for My Grandfather (a beautiful title) Mabel Lee provides some interesting insights into the author’s art of fiction [italics mine]:

“While still in Beijing Gao wrote a brief postscript for his seventeen-story collection [...] in which he warns readers that his fiction does not set out to tell a story. There is no plot, as found in most fiction, and anything of interest to be found in it is inherent in the language itself. More explicit is his proposal that the linguistic art of fiction is “the actualization of language and not the imitation of reality in writing,” and that its power to fascinate lies in the fact that, even while employing language, it is able to evoke authentic feelings in the reader.”

Lots of men & women "of letters" will fill the streets of Lviv in a month. Lviv Book Fair (the biggest one in Ukraine, & number 16 this year) will be the talk of the town. New books and new authors, prose and poetry, the unique atmosphere. These four days in September provide literary inspiration for the next whole year.
Опубліковано Лев Грицюк | Lev Hrytsyuk о 01:26 0 коментарі 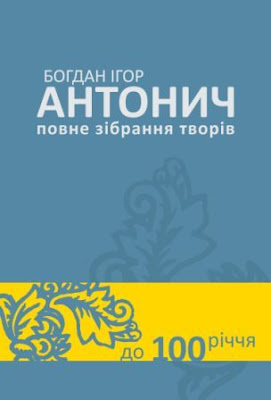 Bohdan Ihor Antonych was one of the greatest Ukrainian poets of the 20th century. 2009 marks his centenary year. The Complete Works of Bohdan Ihor Antonych is published by Litopys Publishers (Lviv). The book will be presented at Lviv Book Fair (10-13 September). 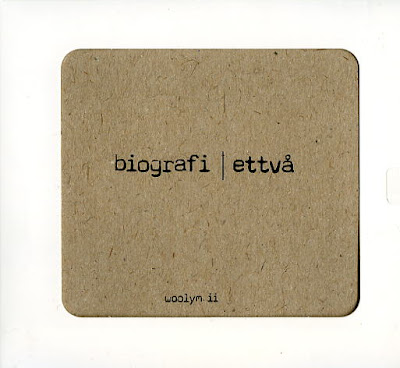